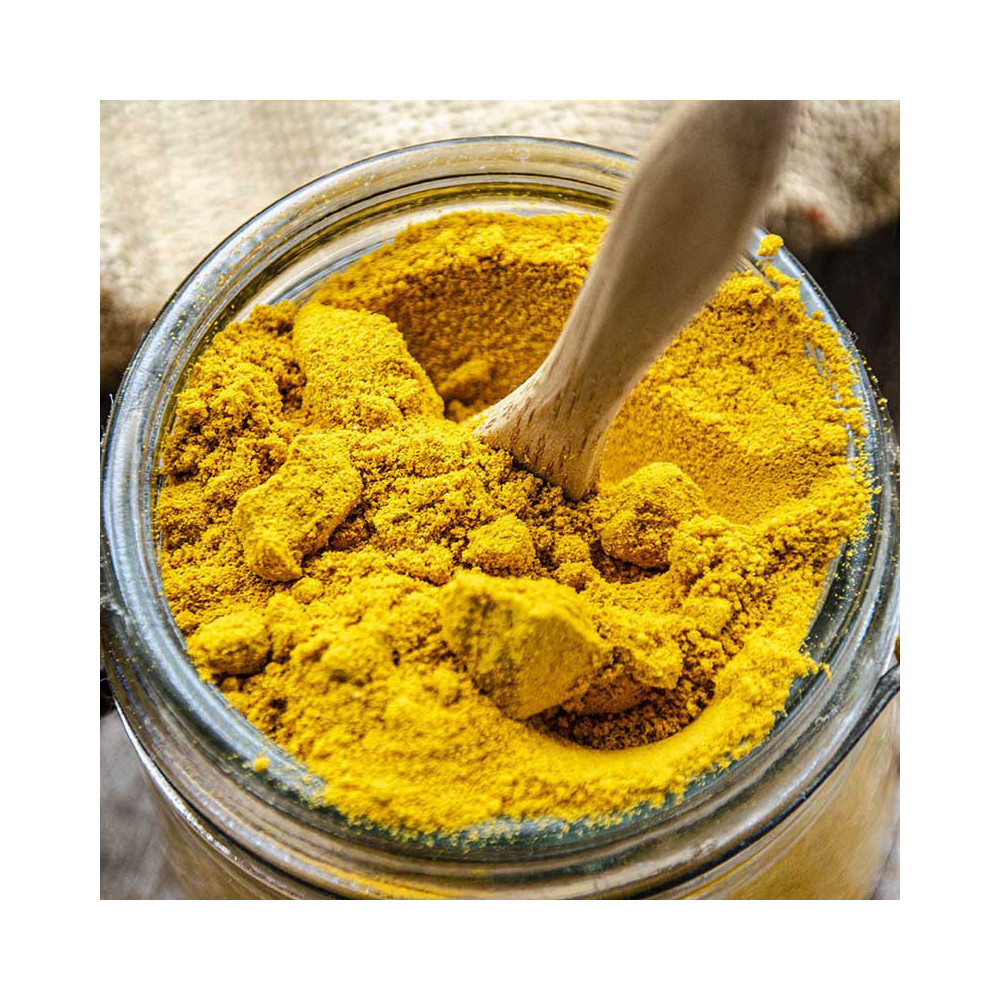 The history of Indian traditional foods dates back many centuries ago when the Indus Valley people cooked food with oils, ginger, salt and turmeric root powder obtained after grinding the dried root of a turmeric plant. With the advent of diverse cultural changes, Indian food harbored a niche for exquisite spices and herbs like cumin, ginger, cloves, cinnamon, turmeric, cardamom, and fenugreek.

How is Turmeric (Curcuma Longa) Beneficial?

According to Ayurvedic science most of these herbs and spices have distinct medicinal properties. Among which turmeric is termed as a symbol of prosperity and purity.

Scientifically named Curcuma longa, Turmeric is a flowering plant found in the ginger root plant family, and has been used in Indian Ayurvedic holistic medicine for centuries.The plant has an active compound called curcumin which is a key ingredient in curry powder.

Views on Turmeric at the Global Level

Turmeric, like other Indian spices has surpassed the role of culinary ingredient. The yellow colour and the pungent taste are no doubt synonymous with Chicken Tikka Masala and Indian curry or other Indian vegetarian dishes, but the other beneficial sides of the herb are also being valued now.

The traditional Chinese physicians used Curcuma longa medically to treat liver problems, but for the last few decades the major positive response at the global level is highly considerable. Though India had to fight against the U.S. for the patent and after CSIR India's prompt action against biopiracy, the patent was rewarded back to her. The growth of herbal means to fight common illnesses and the healing properties has reached world wide. Many people prefer growing such herbs in their kitchen garden.

As per Tattvas herbs organics, studies conducted in New York and California suggests that turmeric may help to explain the reason behind the extremely healthy inflammation response of people having high curcumin in their diets. This has led to the influence of taking dietary supplements rich in curcumin.

Research is still in progress at a wider scale to understand the benefits of turmeric in treating cancer and other ailments.

Side Effects of Turmeric

Though turmeric is considered a safe herb, there are certain side effects if the intake is extremely high. For example, the high intake may cause stomach upset or other gastrointestinal disturbances.

Although taking turmeric could help in healing some internal diseases, still there are certain precautions which should not be ignored at any cost.

Turmeric has versatile benefits. Herbs and spices have travelled a long way from an Indian kitchen to the doorstep of the global world, where the holistic effects of such spices like turmeric cannot be left unseen. The Indian food has something more to offer to the whole world despite the rich flavour, and therefore, apparently, these other beneficial effects of turmeric and other rich herbs and spices are worth plausible.